Our brochure photoshoot at Yeabridge House was a particular challenge as it was the first photoshoot we had planned single handedly as a two man band marketing team.  Having previously used external marketing agencies who planned every aspect down to wardrobe and even what to have for lunch, the planning for the photoshoot was far more intense.  However, Jonathan became an instant adviser to our team.

Despite it being our first shoot Jonathan encouraged our ideas and was also capable of making other creative suggestions to increase their success.  Jonathan quickly bonded with the whole group and the task in hand was easily managed.

Jonathan gave great direction during the shoot, especially during our lifestyle shots, and was very successful in directing our two youngest models - not only making the shoot enjoyable but shortening what could feel like a long time to a young mind.

We are so pleased with the outcome of the shoot, and the images have really brightened up our brochure, giving it a fresh lick of paint for the new heating season.  We look forward to working with Jonathan in the future. 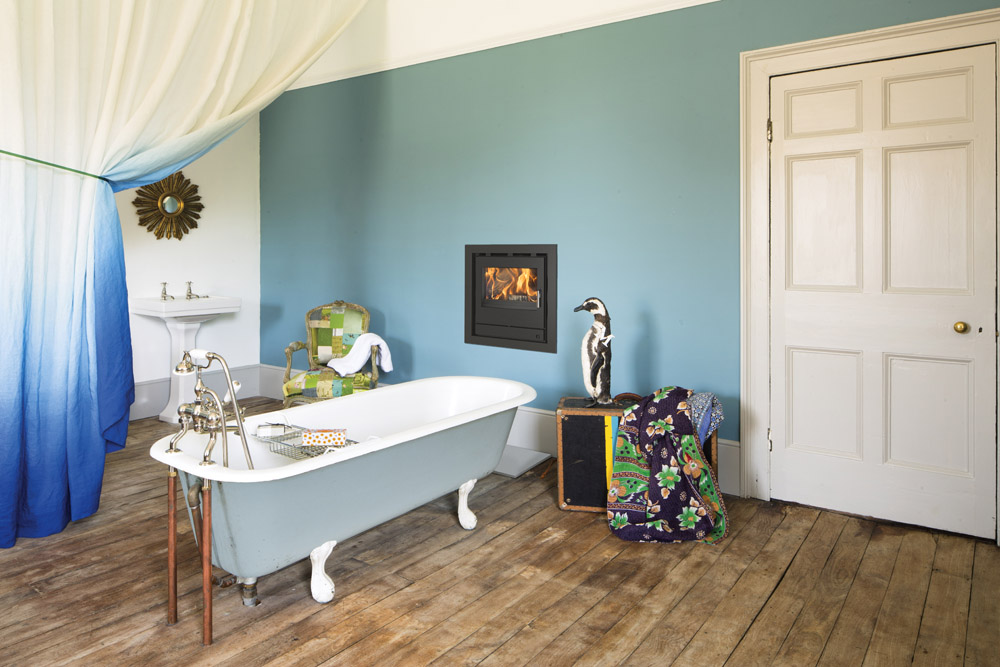 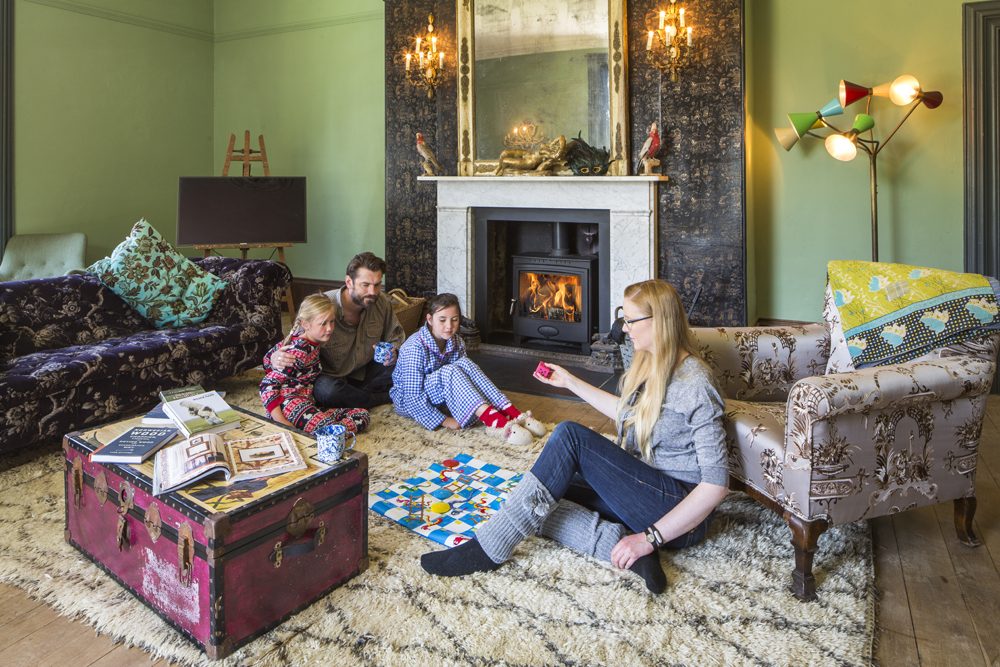 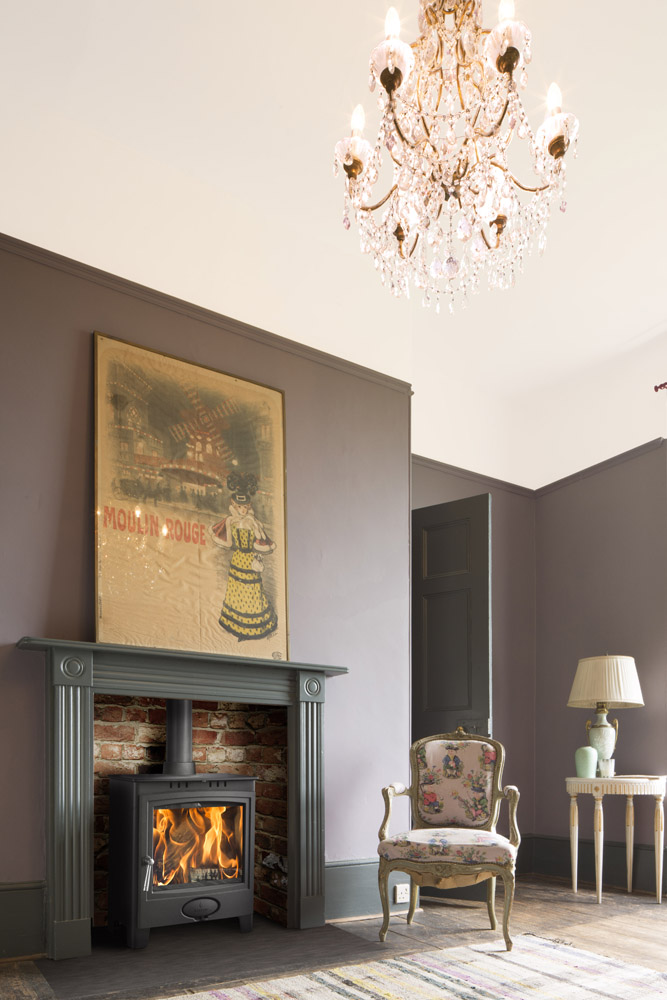 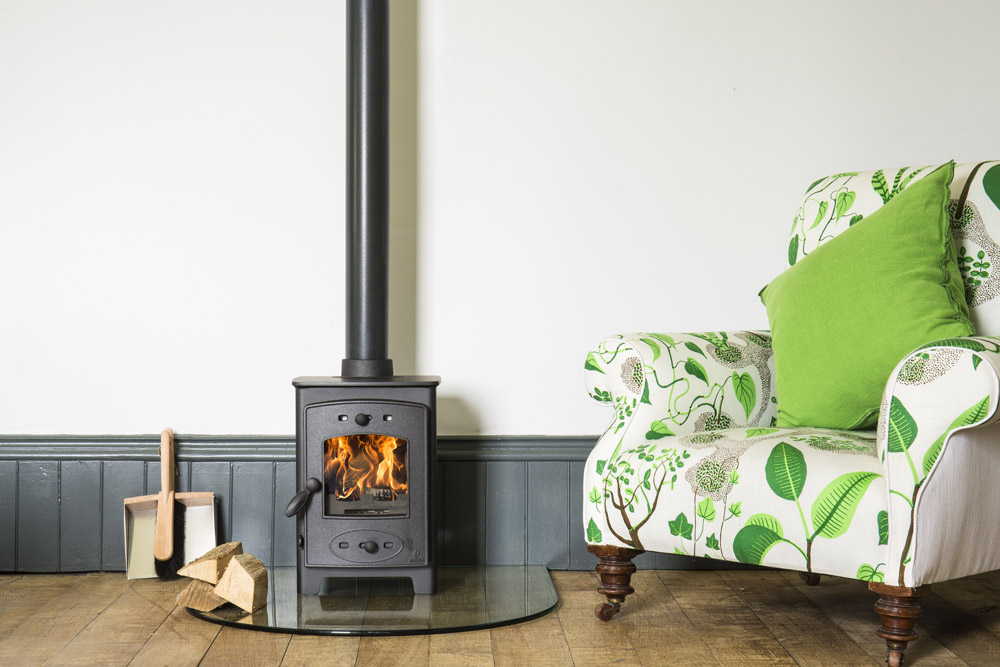