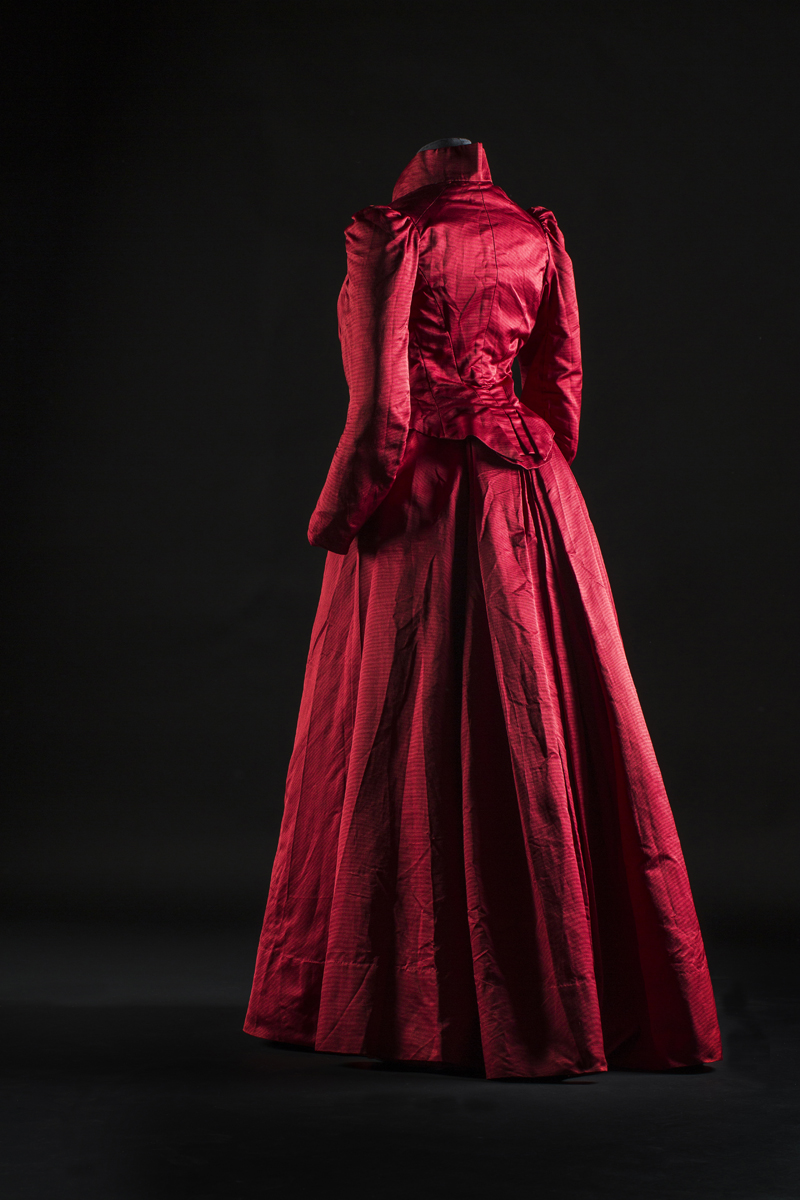 "Dorset County Museum's costume archive features a significant collection of clothing originally worn by Thomas Hardy and his family. Among the pieces is a stunning red bustle dress worn by his sister Katherine, similar to the fashionable dress Tess wears in Hardy's famous novel, Tess of the d'Urbervilles.

Until now most of the collection has remained in storage but a generous grant from the Daphne Bullard Trust has enabled the dress to be specially prepared, professionally photographed and placed on display in the Museum's Writers Gallery.

The museum commissioned Jonathan Gooding to photograph the dress, impressed by how he captures light and shade as well as texture in his photography. Jonathan's photgoraphy evokes a sense of drama and passion, bringing the dress to life. Subtle lighting and creative photography highlight the rich textures of the silk and folds of the dress, so that it appears as if someone is actually wearing it. Perhaps it is Tess whose dress rustles against the banisters as she flees the murder scene after stabbing Alec d'Uberville.

This image was used in the application for Dorset Museum's successful Heritage Lottery bid for £10.3 million, and featured in the Heritage Lottery Fund's press release, The Guardian and local press. It epitomizes the richness of the museum collection, and uncovers one of the many treasures that are hidden away will be revealed in a new costume exhibition." 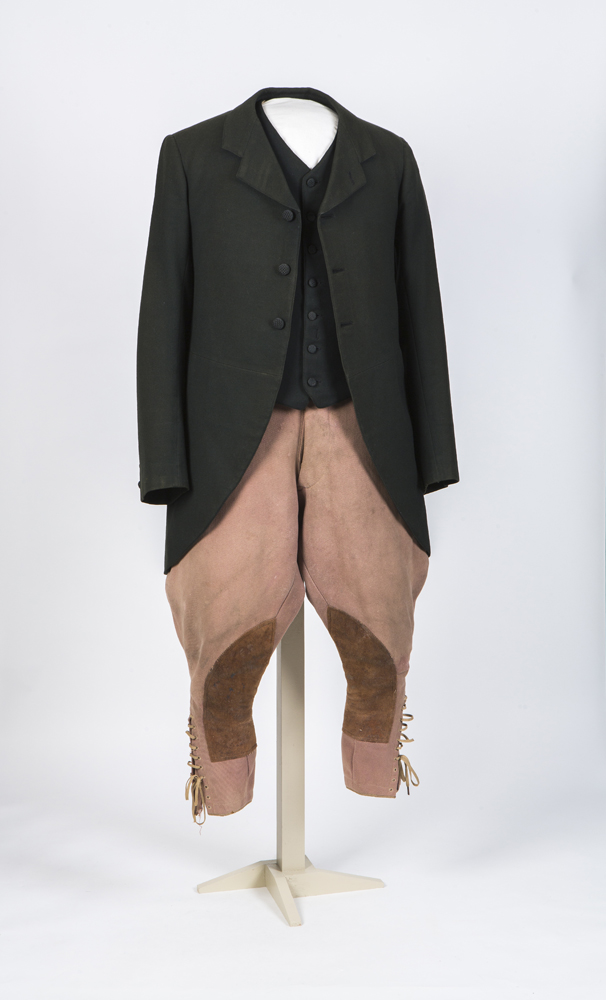 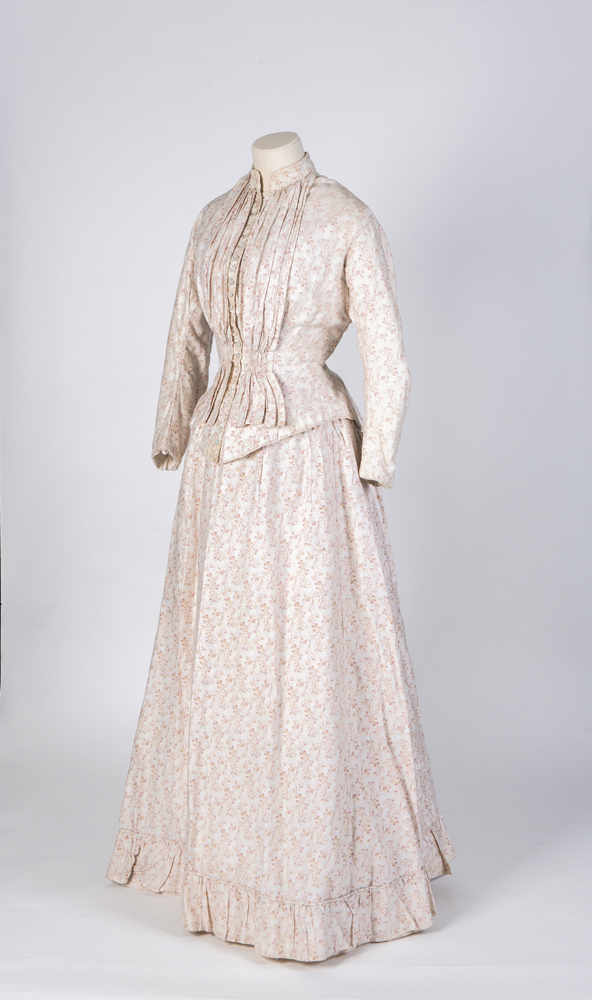 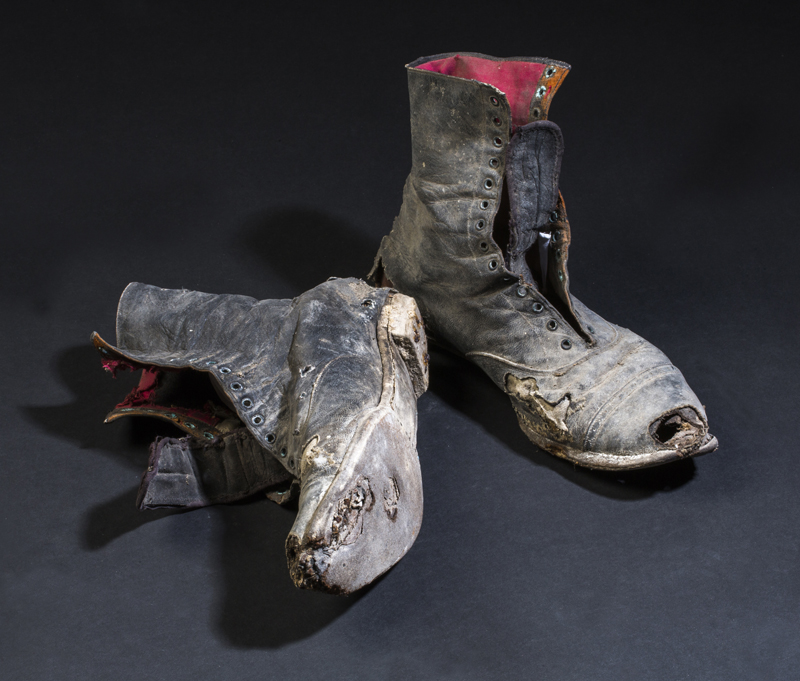 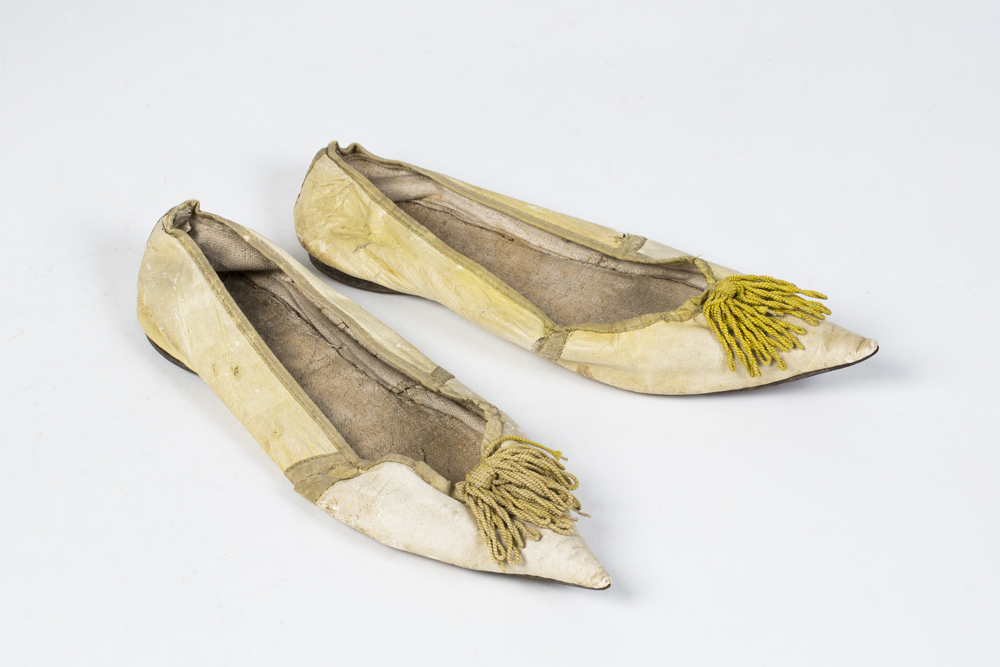 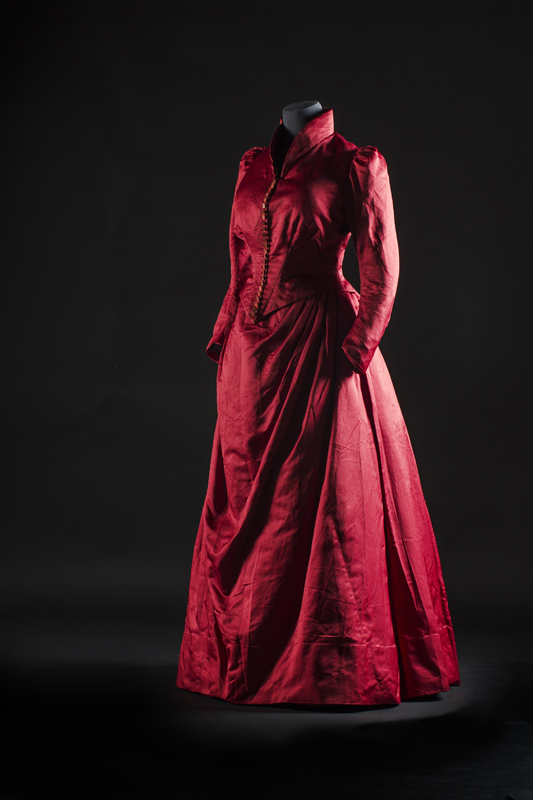